Catch up with class of 2012 MBA graduate Nicholas Grounds 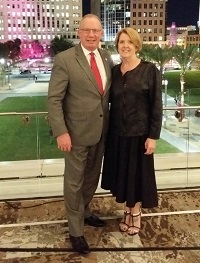 “The MBA was ideal for me and I’m frequently putting into practice some of the lessons learned from my time at Cumbria which have stood me in good stead today,” Nick says.