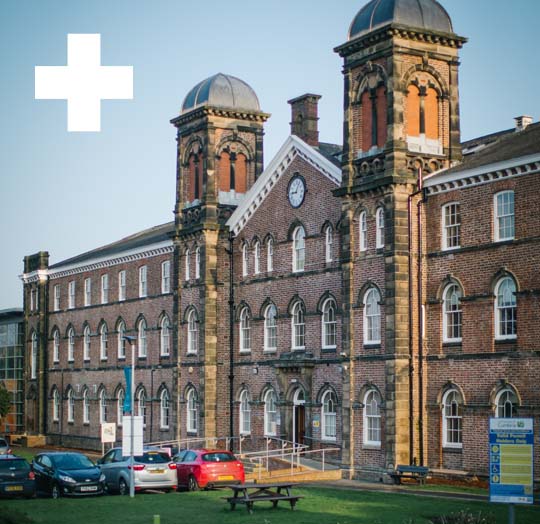 The University of Cumbria has been awarded Research Degree Awarding Powers (RDAP), which will allow it to grant research degrees such as doctorates for the first time since the university’s formation in 2007.

This achievement comes after more than 18 months of rigorous and in-depth assessment by the Quality Assurance Agency.

Speaking about this recognition and what it means for the university, Professor Julie Mennell, Vice-Chancellor, said:

“Gaining the powers to design, deliver and award research degrees symbolises another milestone in furthering our strategic aims and role.

“Alongside recognising the tremendous work of staff, it clearly demonstrates our ability to develop new areas of knowledge and practice to benefit our economy and communities and to improve health, education, environment and well-being across Cumbria and further afield.”

She continued: “The announcement is especially timely for us as we prepare to launch two new Institutes, focused on meeting the Health & Well-being and Leadership, Business & Industrial skills of our region.

“I would also like to thank Lancaster University for their support. This outcome is a great example of how universities can work together to deliver greater impact to our region.”

Director of Research and Head of the Graduate School, Professor Diane Cox, added:

“The award of RDAP recognises our ongoing commitment to developing a dynamic research environment and that makes a difference at a local, national and international level.

“We will continue to work closely with potential beneficiaries to ensure that our research continues to have meaningful impact and that the experience of our students at Cumbria is paramount.”

The news comes after the university’s research into male domestic abuse was recognised as one of the UK’s 100 best breakthroughs for having a significant impact on everyday lives.

Dr Liz Bates from the university’s psychology department is listed among those for pioneering research into the prevalence of male domestic abuse. The research revealed the extent was far greater than previously thought and that victims were reluctant to ask for help.

The list compiled by Universities UK is part of the ‘MadeAtUni’ campaign. Its aim is to change public perceptions of universities and bring to life the difference they make to people, lives and communities across the UK.

The university’s research programme includes new professorial lectures at the Ambleside campus. These will focus on the health and the well-being benefits of outdoor learning in primary school age children.