Do microbes matter in climate change?

Microbes are single-celled organisms such as bacteria, protozoa and unicellular algae. They can be found in all sorts of environments. To date, the vast majority of microbes is still unknown. 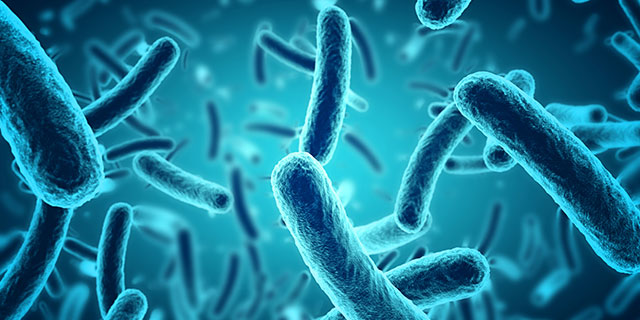 The common lay perception of microbes is that they are bacteria and people tend to associate bacteria with disease. The role of microbes in climate change is often overlooked.

In fact, microbes are important because they are involved in global biochemical cycles of carbon, nitrogen and other nutrients needed to support life on earth. They are also responsible for both the production and consumption of greenhouse gases such as carbon dioxide (CO2), nitrous oxide (N2O) and methane (CH4).

How does climate change affect microbes?

Climate change can significantly affect microbial life and increase the global burden of disease through pathogenic microbes. Climate change also affects how the ecosystem of microbes interacts with climate to contribute to global biochemical processes. Higher temperatures can encourage reproduction of insect vectors of microbes such as Plasmodium sp. that causes malaria. The same has been reported in midge populations responsible for transmitting the bluetongue virus (BTV) to domestic and wild animals through a bite 1. Plants can also be affected due to the enhanced growth and dispersal of plant pathogens.  Another consequence of climate change is flooding and more variable rainfall. 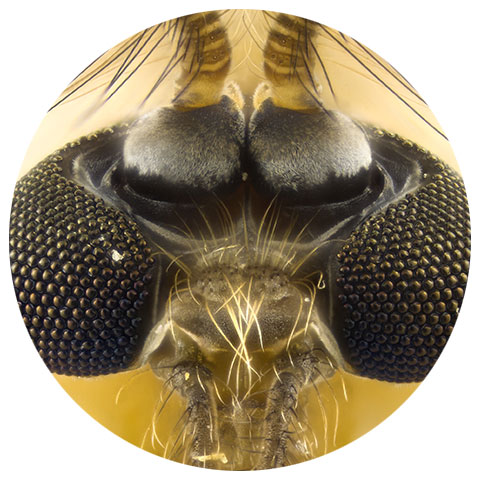 What do microbes do?

In the cycling of nitrogen, microbes help to convert atmospheric nitrogen gas into biologically available nitrogen that can be taken up by plants. These are nitrogen in the following forms: ammonia (NH4⁺), nitrites (NO2⁻) and nitrates (NO3⁻). These nitrogen compounds are then used to form plant and animal proteins. When plants and animals die, the nitrogen in the organic matter re-enters the soil where it is broken down by microbes involved in decomposition. An example of nitrogen-fixing bacteria is Rhizobium.

(a) Nitrogen-fixing bacteria such as Rhizobium live in the root nodules of legumes such as clover. (b) This micrograph of the root nodule shows bacteroids (bacterium-like cells or modified bacterial cells) within the plant cells. The bacteroids are visible as darker ovals within the larger plant cell. (Credit a: modification of work by USDA; images sourced from OpenStax™) 2.

Certain endophytic bacteria such as Azospirillum amazonense AR3122 and Microbacterium binotii CB-S18  (i.e. microbes that can colonise the interior tissues of plants) do not only nourish their plant hosts by providing nitrogen but also produce essential plant growth hormones, help in nutrient uptake and increase the plant’s tolerance to biotic and abiotic stresses 3.

The main natural sources of methane are wetlands, termites and the oceans. In the cycling of methane, microbes called methanogens account for 75% natural methane emissions. They generate methane by decomposing organic matter in the absence of oxygen. This also releases carbon dioxide. Another type of methanogenic microbe can oxidise methane that is already present in the atmosphere. Because microbes have specific temperature requirements for growth, the production of methane also depends on temperature. The optimal range for the maximum production of methane occurs between 37 and 45oC. If global temperature continues to rise, it would encourage methane production from wetlands and enhance global warming.

Microbes also play a role in sulphur cycling in aquatic sediments. The cycle begins with the entry of sulphur from the weathering of rocks into soil where it is converted to sulphate (SO42⁻). Plants and microbes then take up the sulphate and convert it into an organic form. In turn, the organic forms of sulphate are consumed by animals and are released again as a sulphate when the animals die. 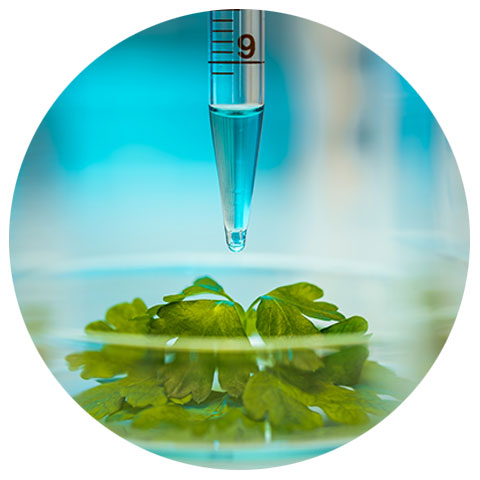 Are we involved with all this microbial activity?

Yes, we are. Human activities increase the production of greenhouse gases by microbes and accelerate the process of climate change by affecting the balance of natural biochemical processes. These activities include energy production from coal and natural gas, deforestation, the farming of ruminant animals, biomass burning and waste disposal in landfills. Land use changes and fossil fuel combustion cause methane emissions and increases in atmospheric carbon dioxide concentration to the environment. Once emitted, methane remains in the atmosphere for a long time and can affect climate because it effectively absorbs heat. 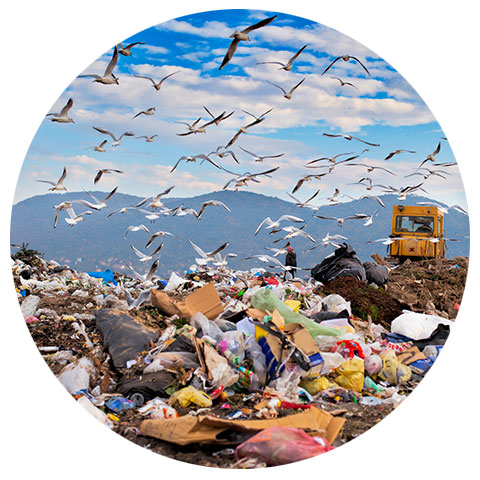 What can we do about climate change?

We can help by managing or reducing activities that stimulate microbial emissions. Environmental and microbial research looking at their metabolic and biogeochemical pathways also helps 4. Two dozen new types of microbes that use methane and butane as energy sources were recently discovered from deep-sea sediments in the Guaymas Basin in the Gulf of California 5. These microbes prevent greenhouse gases generated from the ocean floor from being released to the atmosphere. This has important implications for climate change and cleaning up ocean oil spills. 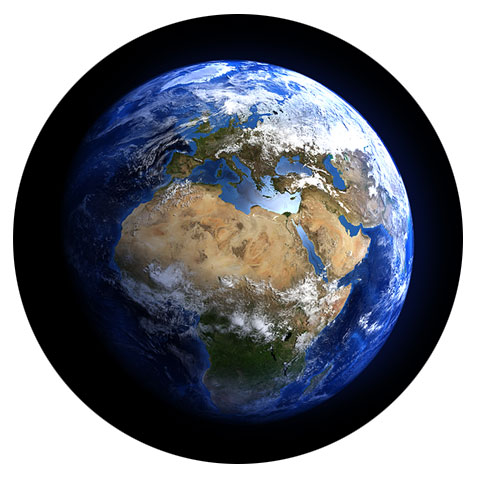