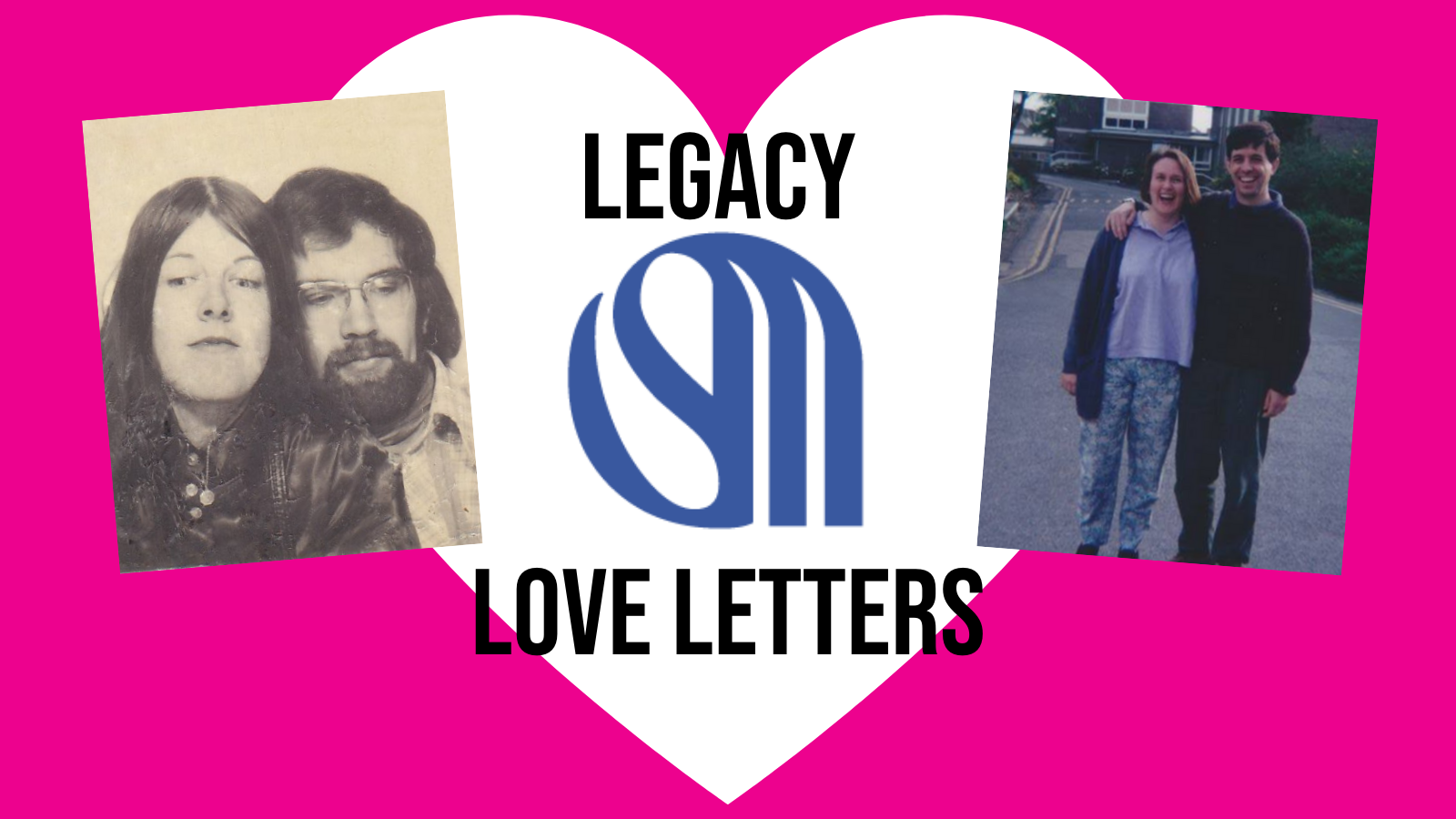 Happy Valentine’s Day to all our alumni.

University is one of those classic places where people find love. We know there are many of you out there who found your soulmates during your student days with us, whether love at first sight over a crowded lecture theatre or maybe in town at the local nightclub. Thousands and thousands of students have walked these halls over the years, how many epic love stories could our campuses tell?

We caught up with four couples, all from the Lancaster campus, who kindly shared their beautiful love stories with us, these are guaranteed to make you smile. 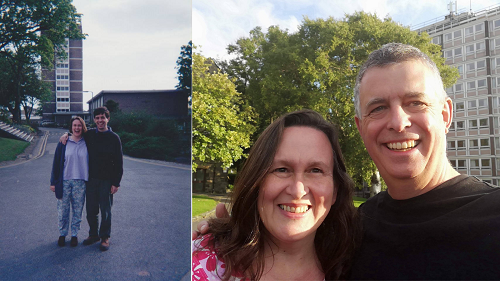 “When Frances opened the door, for me, it was love at first sight…”

Frances and Paul Teague, class of 1986

“I met my wife on the first day of college at the Lancaster campus in September 1983.

I'd barely been there four hours and was just leaving the campus to go for a drink at the Park Hotel when Jim, one of the porters, asked me to deliver a phone message to room 603 in the William Thompson Hall.

When Frances opened the door, for me, it was love at first sight - it took her a little longer to feel the same way about me.

By November 1983 we were boyfriend and girlfriend, we married in April 1990 and have been married for 32 years this April.

I remember the Principal, Robert Clayton, asking us at our welcome event to look at the person sitting next to us, as there was every possibility we might end up marrying them. How right he was!

Two of my three siblings followed me to S. Martins in future years, and both of them met and married their spouses there.

Frances and I now live in Carlisle, having moved from Lancaster to Barrow, to Hull, then back to Cumbria.” 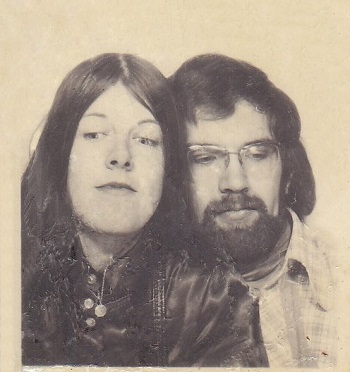 “The thing that impressed me was that he owned a Triumph Spitfire sports car!”

“Barry and I met at S. Martin's in 1972, in the JCR. I was then Sue King. My boyfriend from home never arrived and as I was all ready to go out so went into the JCR to see who was there, when Barry asked me out! The thing that impressed me was that he owned a Triumph Spitfire sports car!

On the next date, he took me to Peterborough, where he was playing in the National Scout Band Championship. That didn't go down quite so well, as I thought we were going somewhere exciting.

We both went on into teaching. I became a primary teacher and Barry went on finally to work for Bury, Lancashire as a consultant in ICT for schools.

We have now been married for 46 years and have two wonderful daughters.

Travelled throughout the world, laughed, danced, played in bands and still enjoying life together to the full. Must do something grand for our 50th!” 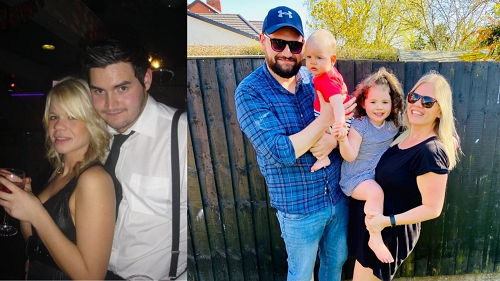 “Lancaster and St. Martins hold many special memories for us both”

Laura and Chris Whittaker, class of 2009

“I met Chris Whittaker at St. Martins in March 2006, we both lived in Waddell Hall, and have been together since, nearly 16 years! We now have two beautiful children and recently went back to Lancaster in October 2021 to get married. Lancaster and St Martins hold many special memories for us both; from nights out at the student union bar, to lazy days sunbathing on the fields around campus.” 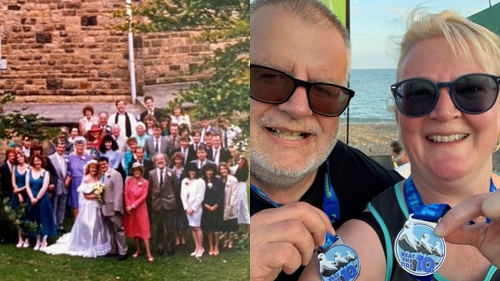 “The venue for our wedding? Where else, S. Martin’s College Chapel!”

John and Belinda Robinson, class of 1986

“We both started at S. Martin’s in 1983. We met during the first week, in the social club bar of course! During that first year we were often spending time with the same friendship groups and gradually got to know each other.

Early in the second year, I asked Belinda out for a drink! She promptly asked all our other friends to join us. She hadn’t realised it was intended as a date. Luckily our friends knew better! The relationship blossomed, though to be honest, after that first date our friends had no issues with coming along and joining us on future nights out!

After S. Martin’s we spent a year apart. Belinda working in America and I teaching in London. During that time I sent a taped proposal and engagement ring across the Atlantic. Within five weeks of Belinda returning from America, we were married. The venue for our wedding? Where else, S. Martin’s College Chapel!

The relationship is still going strong 39 years after meeting, with 34 years married. We’re still in contact with many of our friends from S. Martins who celebrated with us back in 1988.”

We love to hear stories from happy student days, whether they are love stories or not. If you would like to submit your memories for us to share you can find our memory form here.