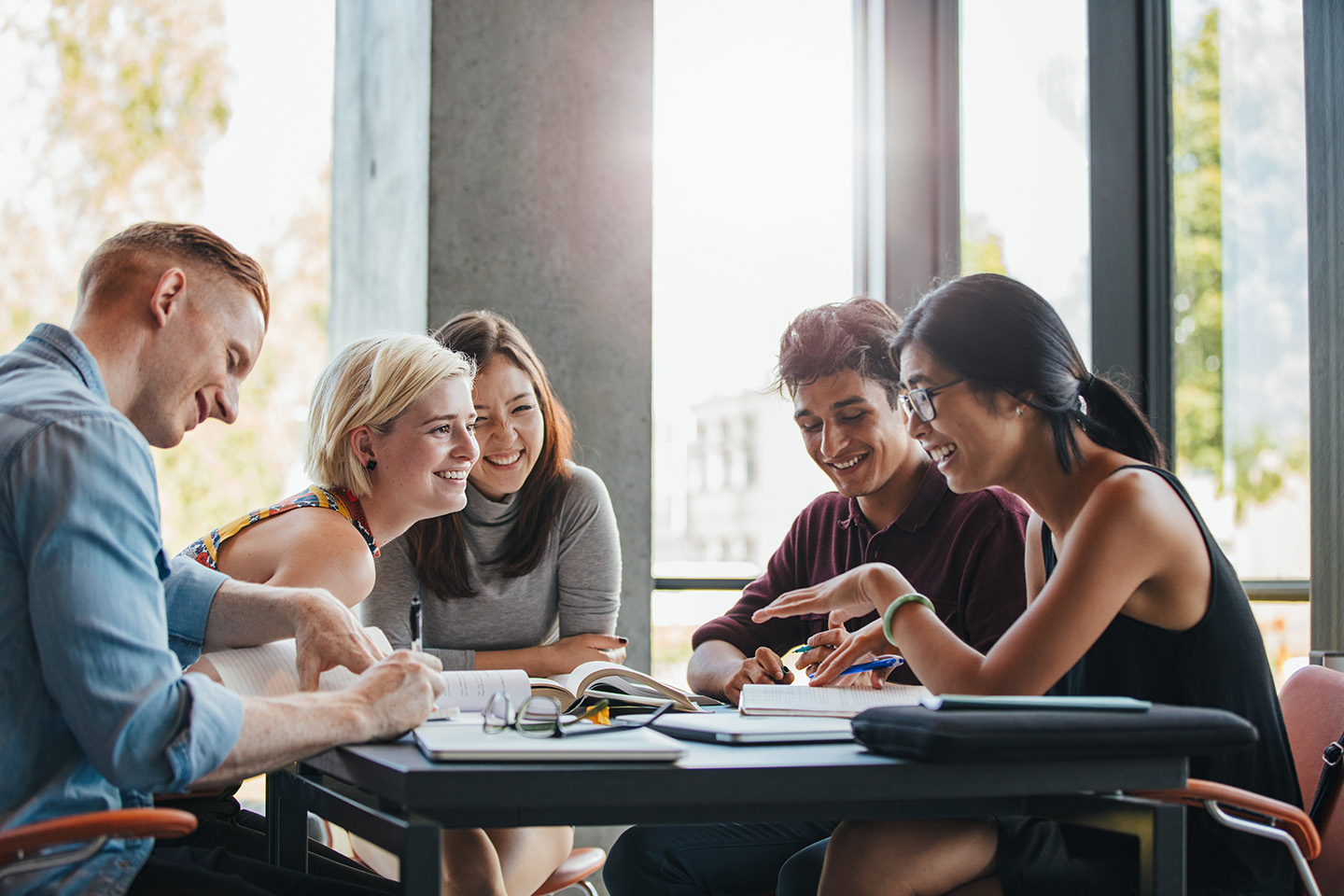 To determine whether or not university might be right for you, the WhatUni Student Choice Awards seeks submissions from actual students of Universities around the country. They provide feedback about the general quality of the facilities, the faculty, and their overall opinion of what that university offers them as a student. The higher you place, the better the university - which is why the University of Cumbria is proud to announce that it has ranked 28th out of 131 institutions of higher education in the 2019 WhatUni Student Choice Awards.

Going in the right direction

The University of Cumbria is always seeking to continually improve in all avenues of student engagement. The hard work that has been done to achieve this is evidenced by the placing in this year's WhatUni Student Choice Awards - a rise of seven places since last year's awards. That itself was built on a monumental improvement the year previous to that - moving from 95th place to 35th place in the space of just 12 months. This has been a part of a continual drive to improve the standard of student life, which has seen consistent rises in the University of Cumbria's placement in the Student Choice Awards in the last five years running. From a low of 112th place in 2015 to 28th place in 2019 - this shows the effort has been a success. As does the increase in average point score, from 3.51 in 2015 to 4.17 in 2019.

The WhatUni Student Choice Awards are of note because they're one of the few league tables that actually takes into account data from students. Many league tables use historical statistics and data to determine the position of a university, without actually taking into account the reality of the student experience. University of Cumbria Vice-Chancellor Professor Julie Mennell said: “This is excellent news for the university for a number of reasons - not least as the key difference between the WhatUni Student Choice Awards and other university rankings tables is that it's solely driven by the opinion of current students. “Our students are at the heart of everything we do, and so we are pleased to see that a significant number have taken the time to let us know their opinions in this nationally-compiled way. “Through these nationally-compiled results, we are delighted to see that students continue to appreciate the work of the university, the support given by staff, and the steps taken to develop, evolve and improve so that their experiences with us are the best they can be. Actions implemented over the last year include the extension of the opening hours of facilities like our libraries, and investments in IT.”

How the Awards work

The WhatUni Student Choice Awards determine the quality of an institution by allowing students to give a star rating of between one and five. These are then averaged out across eight different categories of the common student experience in order to give a clear and concise indication of the university's quality. Existing students are encouraged to supplement this with a review, sharing their thoughts on their individual experiences. This is, of course, invaluable to new students. Pure numbers are great for a quick indication when you're comparing universities, but they do little to provide any context to the reality of student life. The ability to write a more considered review allows potential students to read what current students really think of the University of Cumbria. Key improvements have been made across seven out of the eight categories of student satisfaction - clubs, societies, and the Student Union being the largest score improvements. Further areas where the University of Cumbria has placed well have included job prospects and ongoing student support. The University of Cumbria is well known and regarded for its success with graduate employment, with nine out of ten graduates either in employment or further study within six months of graduation. The University of Cumbria is a comparatively young further education institution, formed in 2007, which makes the sheer scale of the improvements in student service across the board even more impressive. The WhatUni Student Choice results came just a month after Research Degree Awarding Powers were awarded - the result of rigorous assessment means that doctorates and other research degrees may now be awarded.