To celebrate our upcoming Virtual Open Day, we're focusing on each of our campuses and giving you 5 fun facts about their locations.Today we look at Cumbria as a whole... 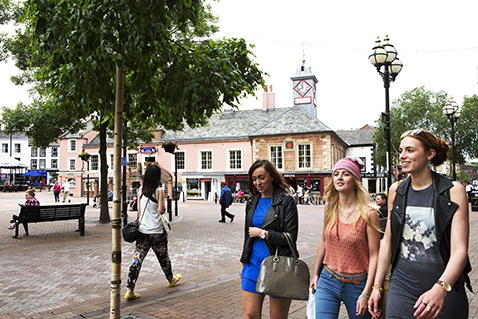 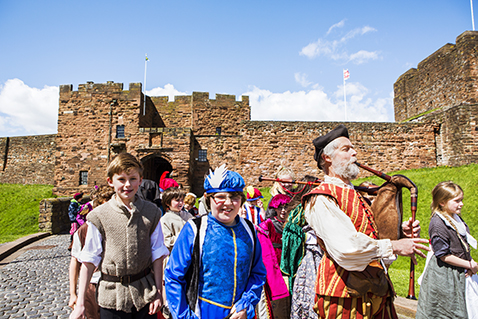 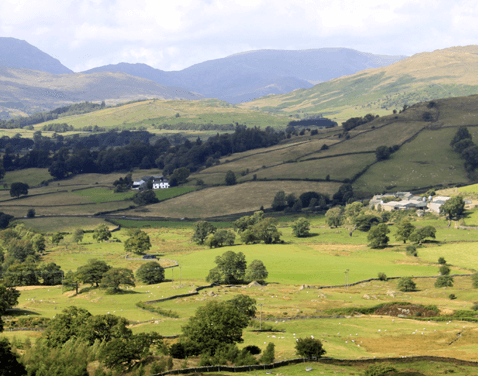