Can robots be prosecuted for a crime? 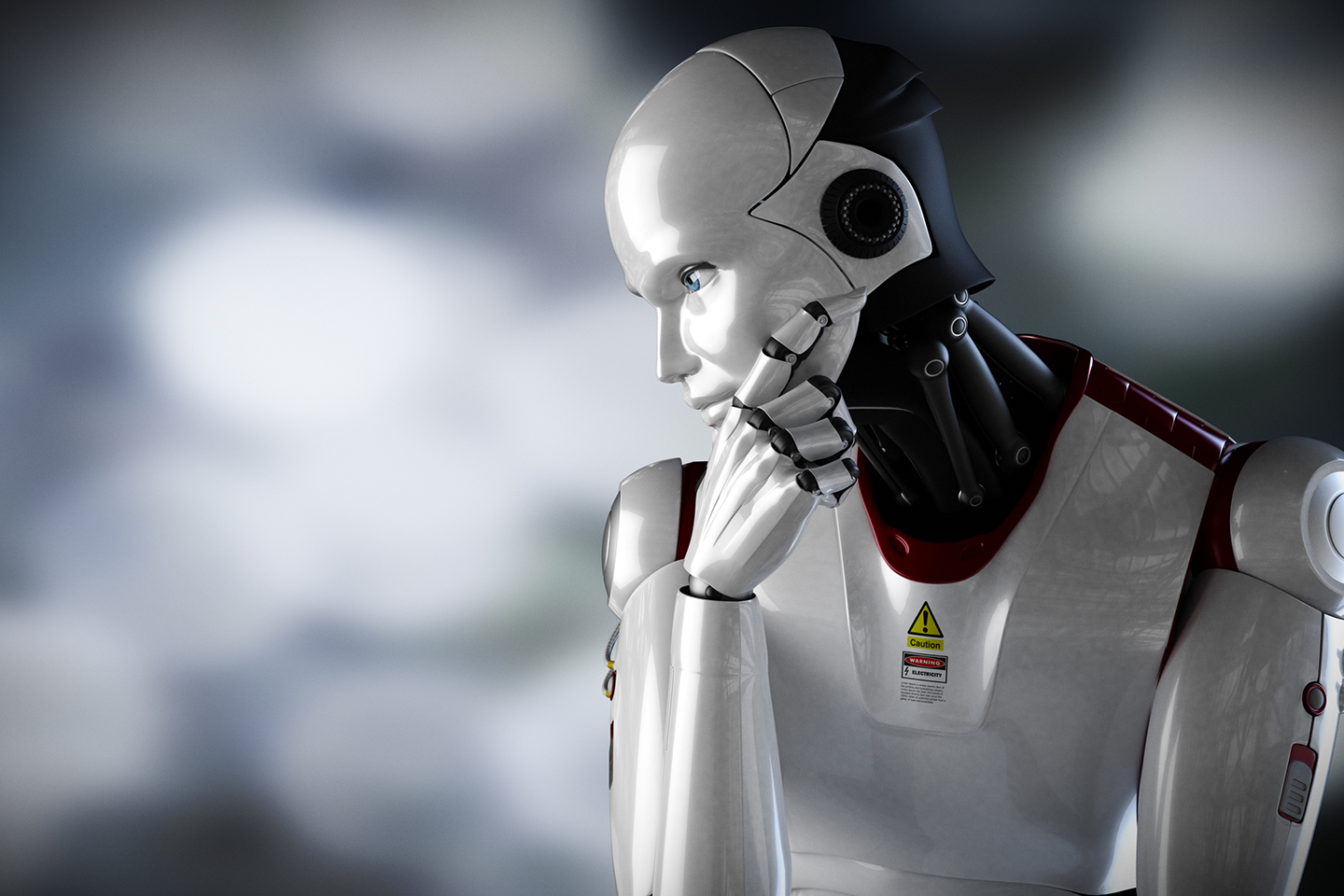 Through innovations in technology, engineering, science and complex mathematical calculations, sophisticated sets of rules called algorithms are being designed into artificial intelligence to make them capable of making decisions and use high-level intelligence, thinking and emotion, just as we would.

This is an exciting world to be part of – something that is becoming a reality in so many different aspects of our lives and in a variety of professions where automation and electronic decision-making by machines are prevalent for all to see and experience. Artificial Intelligence reality is not too far from Hollywood!

But what happens if a machine capable of learning from its algorithm and improving its decision-making skills from its successes and mistakes, does in fact make mistakes? This piece looks at the liability and culpability of AIs. The thinking behind this piece is set within the blogger’s area of teaching, which features the use of AIs in law enforcement and in administering justice and law and focuses on the Home Office’s Modern Crime Prevention Strategy, which highlights the crucial role that technology will play in the future of the modern crime prevention.

The use of artificial intelligence (AI) and algorithms has the potential to enhance various aspects of criminal justice decision-making. 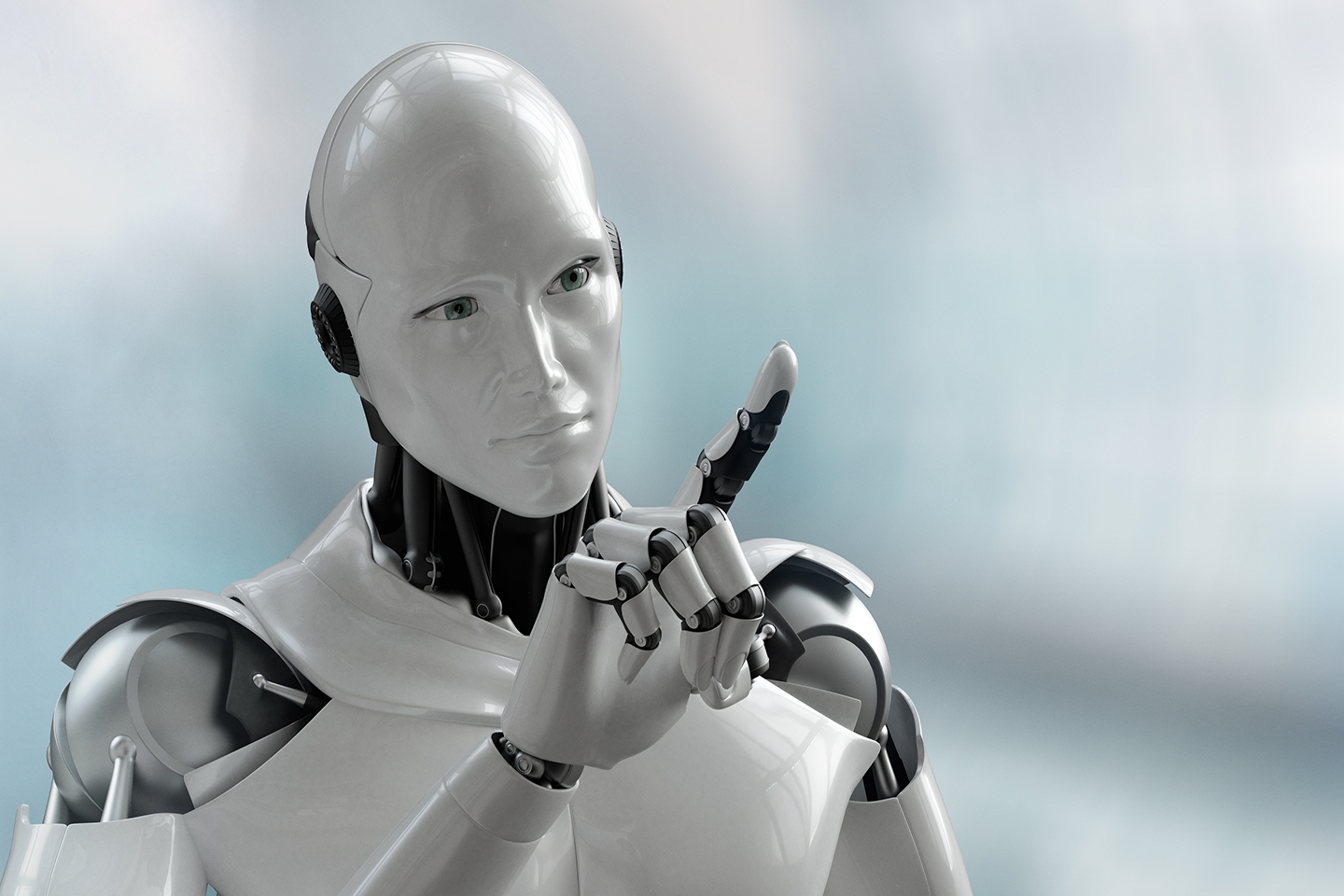 While AIs have the potential to enhance various aspects of law enforcement, we must have in mind that they also present a number of complex ethical and legal considerations. The House of Lords report titled ‘AI in the UK: ready, willing and able?’ published April 2018 explained that ‘while AI-specific regulation is not appropriate at this stage… Existing regulators are best placed to regulate AI in their respective sectors.’

The study and practice of law is presented with these novel challenges. In the next five years or so lawyers will be faced with tackling these issues, and will have the opportunity to shape the way laws are created and interpreted within the digital landscape. The law is a living instrument, to be interpreted and applied in light of societal needs and modern times, so how will we be able to ensure justice, fairness, responsibility, transparency, accuracy and accountability with the intelligent and growing capabilities of AIs?

Next, we take a very brief look at whether our existing Criminal law can aid us in establishing culpability in AIs. At the moment there are no specially designed laws which apply to liability and responsibility of AIs.

Laws apply to legal persons only

Laws are enforceable by and against legal persons. ‘Legal persons’ is general terminology used in law vocabulary to describe an entity which has rights and responsibilities recognised by the law. Some examples include allowing for suing others for a harm or wrongdoing committed against them, being sued for a breach, mistake or criminal offence, and being capable of entering into legally binding contracts. Within this context, human beings are legal persons. Countries and states are legal persons and can be brought to court. Businesses in the form of partnerships, professional bodies, companies and corporations are considered to be legal persons for the purposes of establishing liability and legal rights and can be sued over criminal, corporate and civil offences.

The problem arises when the machines themselves make decisions of their own accord, where they become capable of learning from their successes and mistakes and begin to apply new learning in different situations (known as machine learning). Here, we are interested to know whether machines themselves are considered to be legal persons. The law says this is not yet the case. There is no recognition of robots as legal persons – so they can’t currently be held liable or culpable for any wrongdoings or harm caused.

Further challenges in establishing a crime

Criminal law has two important concepts that must be established:

Could a robot claim the defence currently available to people such as diminished responsibility, provocation, self-defence, necessity, mental disorder or intoxication should it begin to malfunction or make flawed decisions? The law as it stands lacks clarity here. For now, the fault is said to lie within its design, programming and manufacturing. This is inadequate where intelligent machines are capable of learning from their successes and errors to improve, and as technology continues to advance. Indeed, the law is in a state of disruption and flux.

It appears that Criminal law only goes so far to embrace the disruption of automation and artificial intelligence technology. In the coming years, there will be many of these conversations to be had within our legal system. 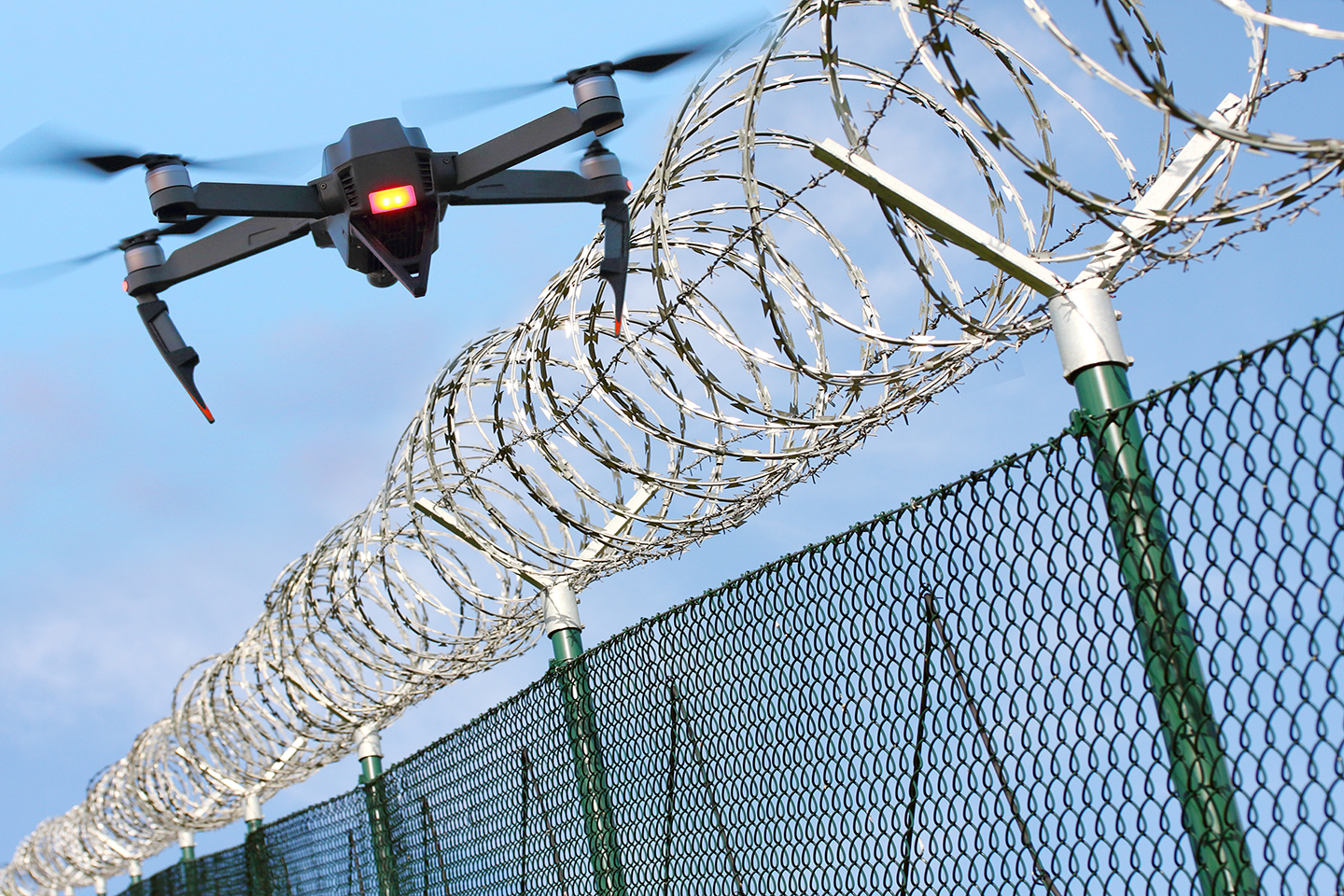 Join in the conversation and tell us wha you think

Let us know what you think.

Our next piece will be on administering justice through online courts: Does the doctrine of justice need a reinterpretation?