Can robots be prosecuted? 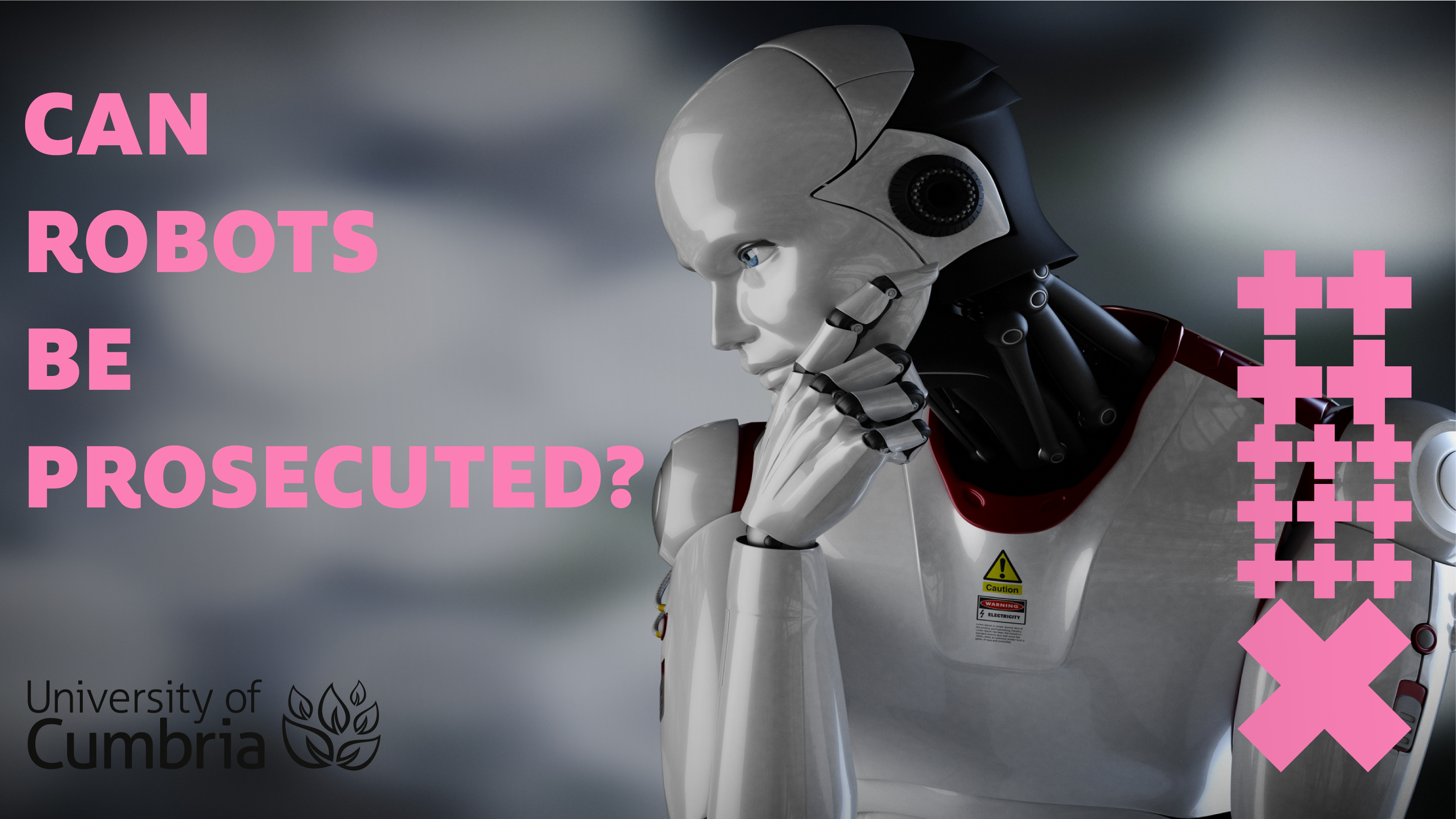 The Home Office’s Modern Crime Prevention Strategy highlights the crucial role that technology will play in the future of the modern crime prevention. While these capabilities have the potential to enhance various aspects of criminal justice decision-making, they also present a number of complex ethical and legal considerations. The House of Lords report titled ‘AI in the UK: ready, willing and able?’ published in April 2018 explained that ‘while AI-specific regulation is not appropriate at this stage… Existing regulators are best placed to regulate AI in their respective sectors..’.

A pilot system evaluating the risk of reoffending a crime uses personal data such as past convictions, age, location and characteristics to determine whether there is a low, medium, high risk of reoffending. However, the data was limited because it came from a small local pool which meant those not on the database could not be identified.

We take a look at Criminal law in this post.

Elements of establishing a crime

Intention - known as the guilty mind:

Defence to a crime

In the coming years, there will be many of these conversations to be had within our legal system. Join in the conversation and tell us what you think: