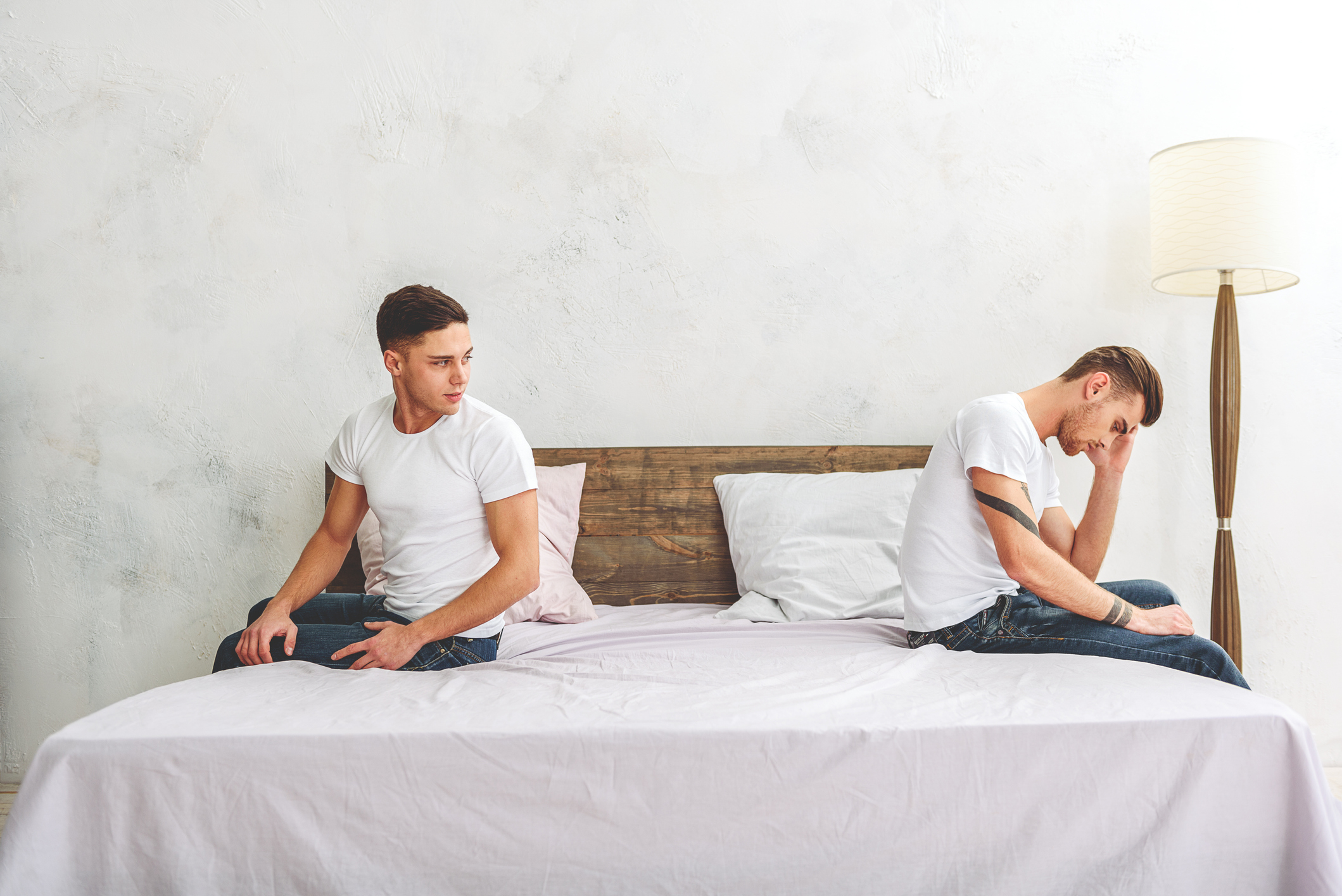 Intimate partner violence (or IPV) is an important issue and the effects of being a victim/survivor of this type of abuse can be severe and long-lasting. According to the 2018 Crime Survey for England and Wales, of those who completed the survey, 5.6% of women and 2.4% of men between the ages of 16 and 59 had experienced IPV in the previous year. This is an indication of the number of people who experience abuse in their relationships, but it by no means represents the full picture. What remains unanswered by surveys like this is, what proportion of IPV victims/survivors identify as a member of the LGBTQ+ community?

My Ph.D. research focuses on IPV victimization experiences across gender identity and sexual orientation in an effort to demonstrate that anyone can be a victim/survivor of abuse in their relationship. This approach stems from my reading about IPV when developing my Ph.D. proposal and realizing that there is a lack of research conducted on the experiences of male victims/survivors and victims/survivors from the LGBTQ+ community. In particular, the experiences of those from the LGBTQ+ community that have experienced IPV are underrepresented. This in turn results in a lack of awareness generally of the prevalence rates of IPV in LGBTQ+ relationships and of the unique types of abuse that LGBTQ+ victims/survivors experience.

According to a report by Galop in 2018 on the experiences of users of their domestic abuse advocacy service in Greater London, gay men, lesbian women, bisexual men and women, and trans men and women were all at a higher risk for experiencing IPV than other types of abuse that occur in the home. In addition to this, research has estimated that in same-sex relationships the prevalence rates for IPV range from 25% to 50% (Carvalho et al., 2011) and that between 31% and 50% of trans people experience IPV over their lifetime (Brown & Herman, 2015).

LGBTQ+ victims/survivors of IPV who have taken part in my research have spoken about a range of experiences, including being ridiculed for their gender identity or sexual orientation or having their identity denied, having their or their partner’s HIV status used against them, and not recognizing their experience as abuse until much later in their life. A unique type of abuse that is also often experienced by LGBTQ+ people in abusive relationships is actual or threatened outing of their gender identity or sexual orientation to family, friends, or in the workplace.

The unique experiences of LGBTQ+ people in abusive relationships are rarely recognized by either the criminal justice system or domestic violence support services, which are predominantly equipped to support cisgender women in relationships with cisgender men (with the exception of ManKind Initiative and Galop, details below). This lack of available support is often combined with LGBTQ+ victims/survivors being reluctant to seek support, either because they do not believe they have experienced IPV or because they have experienced discrimination from criminal justice or support professionals in the past.

My research, and the research of others in this field, calls for more support to be put in place for LGBTQ+ victims/survivors of IPV, and for that support to be tailored to the unique types of abuse that this population experiences. There is also still a long way to go to ensure that the experiences of people from across the whole spectrums of gender identity and sexual orientation are fully understood.

If you feel you have been affected by what you’ve read in this blog post and would like to seek support, please contact one of the organizations below:

Domestic Violence Service provides a wide range of services to women experiencing domestic abuse (on reduced services due to covid-19).

Confidential helpline is available for all men across the UK suffering from domestic violence or domestic abuse by their current or former wife or partner (including same-sex partner).

Weekdays 10am to 4pm