Avoiding organisational burnout whilst increasing your profits: through balancing leadership and management

One very successful CEO said to me that every now and then he enters his office, shuts the door, drops the blind and does nothing all day and then goes home. 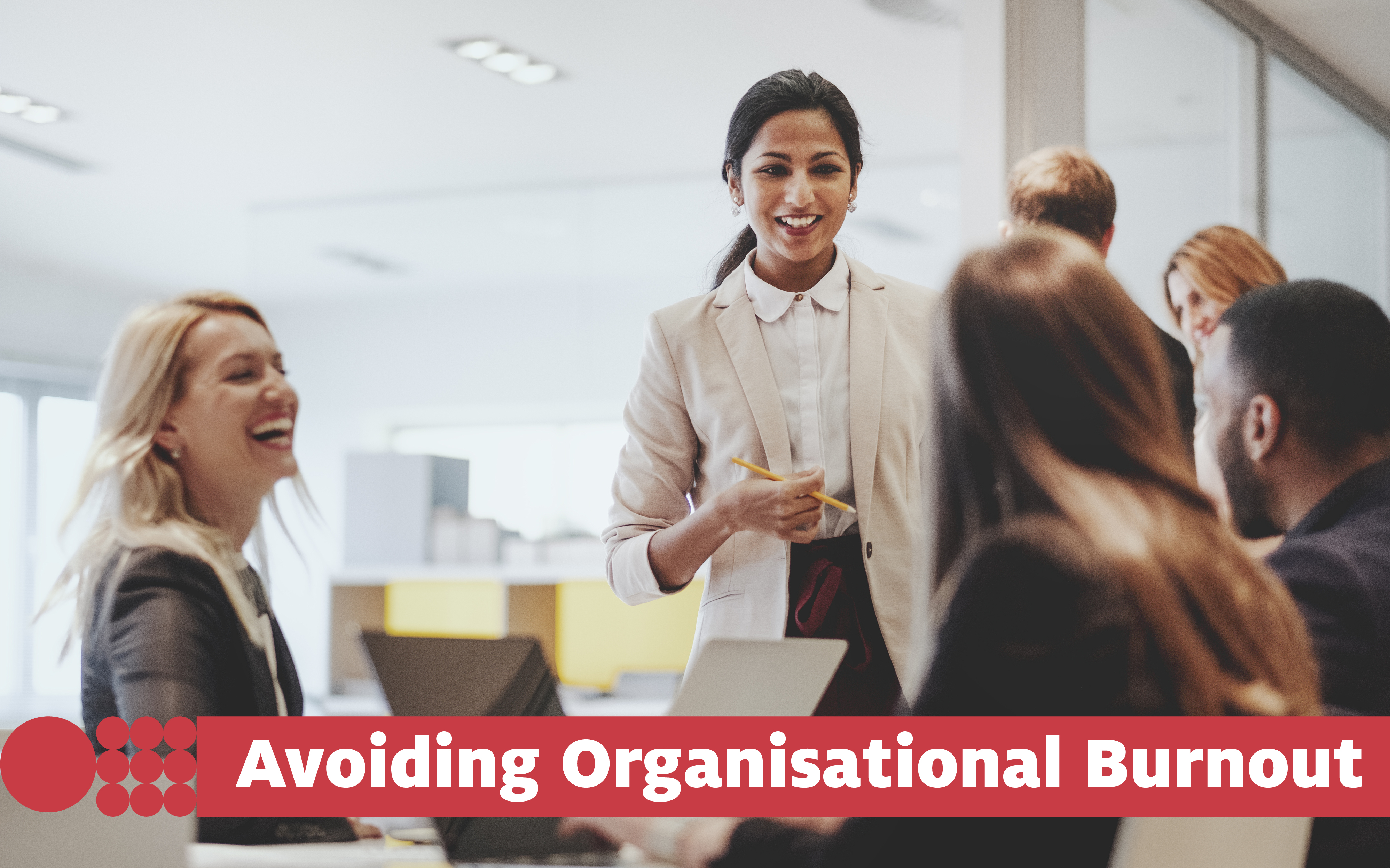 As shocking as that is to a workforce who can’t do that, or can’t do it as easily, the truth is that often when a leader leaves well alone the organisation he or she is responsible for ‘gets on with the job’. That particular CEO has been known to arrive on the shop floor and do the opposite, which he regrets later. He says he can’t help himself. It relieves his stress. But not the company’s.

Good management then can be a beautiful thing. And leadership can be very costly. But good managers are sometimes as rare as a completely dry day in Cumbria. When you have one cherish them. As good management remains the zone of efficient profits, effective communication, service quality, sustainable change, and settled human relations.

I say this because organisations, from businesses to churches, last only 30-40 years on average. An organisation is born, grows, plateaus, and either grows again or declines and dies. And leader-founders whose drive is the source of the ‘birth phase’ are prone to throttling it at the plateau stage: ‘The seeds of demise are frequently sown during periods of success’. But what I term ‘the small town leader or entrepreneur’ can learn early to delegate daily operations to their staff. And sometimes this simplified but not simplistic truism remains ‘the art of leadership’. And who better to leave it alone to other than; the gifted manager. Who should be rewarded for their profit potential?

When I say leadership is costly I mean that as an organisation grows, both in scale and value, it’s able to produce more from less. And this is the moment when leadership must give way and enable management systems and practices, as boring as that is. And humans need boredom as unrelenting novelty is damaging (note the often failed but fashionable ‘change programmes’).

When a family firm employs its first agent (manager) it buys the manager’s ‘general management’ skillset. The General Manager takes the passion (blood, toil etc) for the organisation’s mission and converts it into a set of processes that gradually reduce the need to interrupt the leader (who periodically should be up the mountain top surveying the surrounding landscape). It allows decision-making to turn from the leader-founder out towards procedures and their managers, and then further to the administrators, who are diligent bureaucrats, and likewise often beautiful creatures.

The Western world in its relative success is run by faithful bureaucrats. During the now faltering Arab Spring one protestor spray-painted on a wall: “We need institutions!”. Evolution is less brutal than revolution. The French Revolution still rolls on of course. As Macron is finding. It’s fashionable to knock bureaucracies. But business success is reliant on its state’s institutional efficiencies. From banking to taxation. And business leadership is reliant on instituting its core values through good policies and systems.

The leader delegates to management, management to administration. And the world goes round. The firm expands its capacity. You all know this but it is worth rehearsing as 96% of the UK’s businesses are micro-businesses. And most want to grow. And relying on the first stage rocket fuel of leadership or entrepreneurial spirit is a costly exercise.

What management has sometimes been able to do in its 100 history is re-capture the core values of a functioning human society. When it doesn’t ‘managerialism’ arises. This is where systems serve themselves not the mission. Of course, much of our organic society was ripped up by industrialisation and urbanisation which gave rise to the ‘modern society’. And management as a profession is in some self-reflection. Is it an exercise in modern progress (modernity = building a free society via capital owning individualists) or aiding ancient institutions (tradition = restoring an ordered, natured pastoral society based on solidarity between the generations)? This is a paradox for later discussion.

Of course currently, we want both: ancient and modern. A loving home, supported by ancient institutions within a law-abiding safe society, but with the freedom to escape via technology. We probably can’t have both in their fullness which the Brexit debate has discovered.

So, leaders then are required to establish good governance frameworks. They either hand over decision-making authority to appointed managers or potentially restrict their organisation’s longevity. The American corporation boomed in the early 20th century in large part to its exemplary ability to delegate responsibility as part of the impressive American management ethos. Professional management is very much the vision of the American corporation. Britain, renowned for its inventive spirit, struggled to form an egalitarian society and engage its workforce in adaptation. Its social fabric tore in the 1970s as it recognised too late its economic model was long dead.

In response, British management has followed its American counterparts into business school classrooms to place the art and craft of practice alongside the science of organisational study. British managers have over the decades begun to discuss ‘strategy’ and ‘leadership’ through the lens of the theoretical as well as the lens of experience and pragmatism. All lenses are needed to compete.

What this academic contribution won’t do is limit the impulses of leaders to either have the arrows of decision making pointing in towards them or out towards the members of the organisation. The role of the leader-founder is to recognise their consciousness might be 100 feet wide and their colleagues’ consciousness 50, but once you combine and collaborate with colleagues’ thinking it forms a much greater whole.

If our bi-weekly refuse collection relied on an entrepreneur’s ability to manage it we will have the streets piled high. Human society needs ritualised practices that require institutionalisation of the organisation. As dull as that sounds. But this is where the tension between leadership and management lies. My own ritual of teeth cleaning every morning and evening is done in an unconscious back of brain fug of unthinkingness. Such ability to pass the front of brain activity to the rear (I know that’s not scientific) means human energy is conserved and my frontal lobes can get to work on new thinking. And so the organisation that constantly has to think and discuss its regular activity will burn out. Often a leader’s need to be at the centre of activity is a deeply personal one. The leader who recognises their role as a servant of the wider good will happily give away responsibility all day long. Usually to the grey-suited general manager. Who are beautiful things.