The Most Reverend and Right Honourable Stephen Cottrell, Archbishop of York, is Chancellor of University of Cumbria.

Stephen Cottrell became the 98th Archbishop of York in July in succession of Dr John Sentamu. He is Primate of England and Metropolitan, a member of the House of Lords and a Privy Councillor.

He is only the second person to hold the role of Chancellor of our university since it was formed in August 2007. 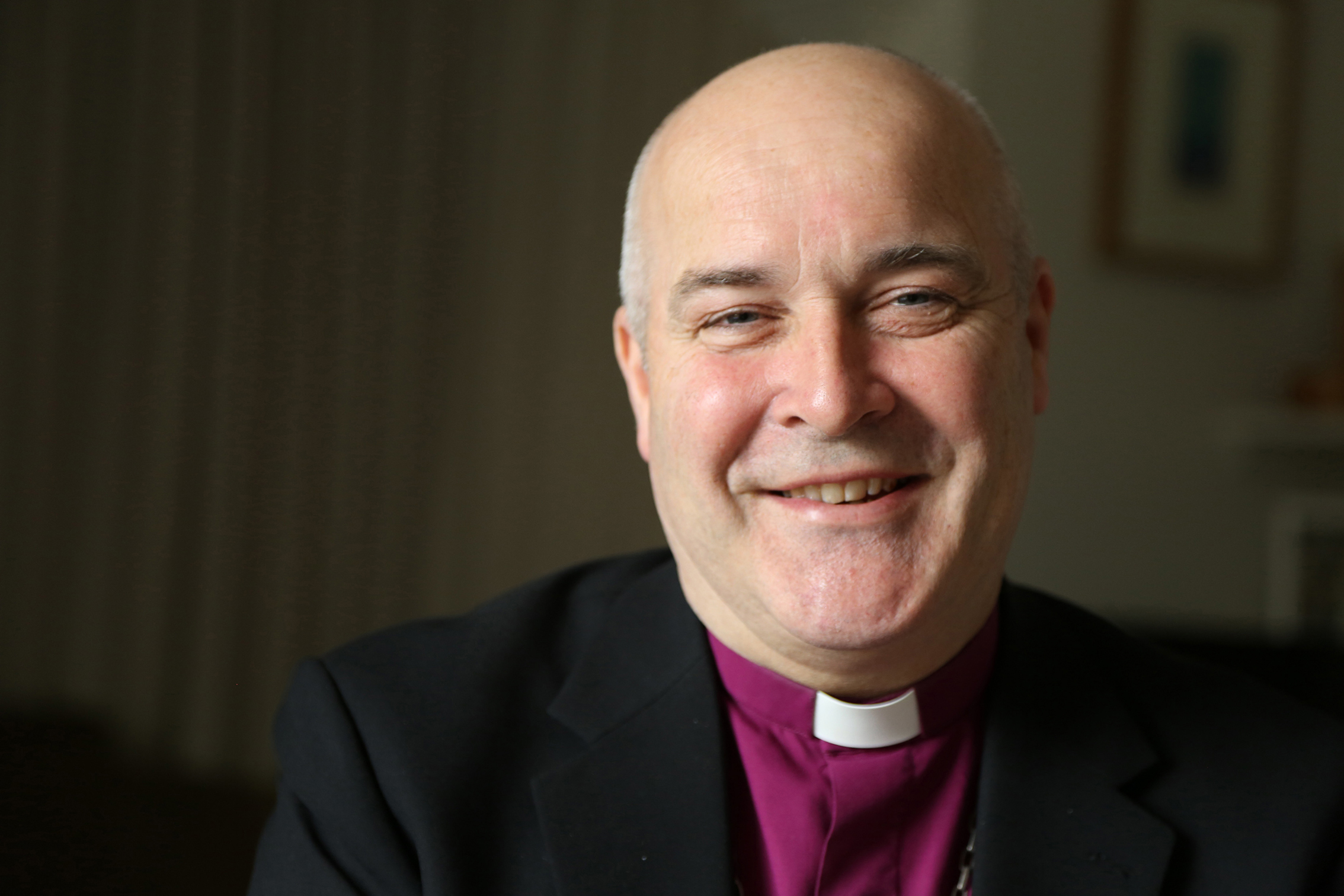 Born in Leigh-on-Sea, Essex, in 1958, Stephen Cottrell was educated at Belfairs High School, Leigh-on-Sea, and the Polytechnic of Central London. He found faith as a teenager through the work of youth organisations in his local church. After a brief spell working in the film industry, and at St Christopher’s Hospice in South London, he began training for ministry at St Stephen’s House, Oxford, in 1981 and was ordained deacon at the age of 25. He later studied for an MA with St Mellitus College.

Serving his curacy in Christ Church and St Paul’s, Forest Hill, south London, in the mid-1980s he was priest-in-charge at St Wilfrid’s, in Parklands, a council estate parish in Chichester from 1988 to 1993. He also served as Assistant Director of Pastoral Studies at Chichester Theological College at the same time.

He then moved to West Yorkshire, as Diocesan Missioner and Bishop’s Chaplain for Evangelism in the Diocese of Wakefield and in 1998 he also became a member of Springboard, the Archbishop of York and Canterbury’s team for evangelism. Throughout this time he adopted Huddersfield Town as his team alongside his beloved Spurs.

In 2001, he was called south to become Canon Pastor of Peterborough Cathedral and three years later was consecrated as Bishop of Reading. He became Bishop of Chelmsford in 2010 and served there until 2020 when he became the 98th Archbishop of York.

Author of more than 20 books including children’s books, he enjoys poetry, music and art. His 2013 book on the artist Stanley Spencer, Christ in the Wilderness, prompted a recent podcast reflection with Russell Brand, discussing the crucifixion and resurrection.

He has undertaken several walking pilgrimages, including twice walking the Camino to Santiago de Compostela in Spain, as well as pilgrim routes in England. You can read about this in his book, Striking Out, poems and stories from the Camino. In 2002 he walked from Durham to York with young people from his church youth group.

A founding member of the Church of England’s College of Evangelists, he has also chaired a group of bishops with an interest in the media and is one of the authors of the Church of England’s Pilgrim course, a major teaching and discipleship resource. He also chairs the Board of Church Army. Based in Sheffield, but working across the British Isles, Church Army is an organisation committed to evangelism and social justice. He is Bishop Protector for the Society of St Francis.

Stephen is married to Rebecca who is a potter. They have three sons and a dog, Alfie.