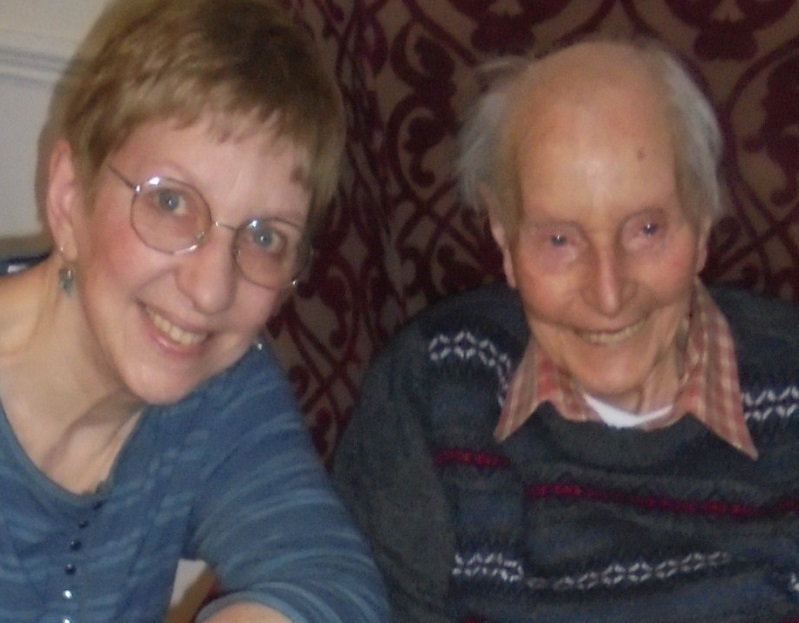 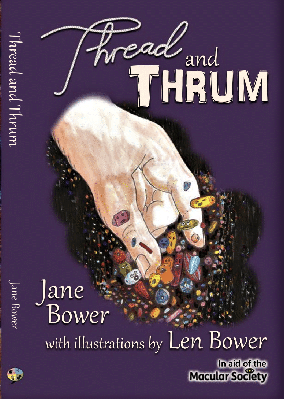 Meanwhile life – and primary teaching  - got in the way, and the manuscipt and the superb drawings languished in a filing cabinet. Lockdown and retirement coincided for Jane and she re-read it. ‘It was staggering how language patterns and attitudes had changed,’ she says. ‘I had to do a huge amount of rewriting and remove references which were now shockingly non-pc!’ The book came out in December 2020, by which time Len, aged 100, was ill. Jane was allowed to see him at Christmas, face to face for the first time in ten months. ‘He held a copy and even asked to sign one,’ she says. Len died on January 4th 2021.

The readership Jane had in mind when she wrote Thread and Thrum were the children she taught on her two teaching practices in Strone, Argyll, and Yanwath, Cumbria, plus Caton County Primary School, her first teaching post after leaving college. ‘They were the perfect classes to read to,’ says Jane, ‘imaginative and responsive. Our atmospheric storytimes became a goal to work towards.’

‘Thread and thrum’ means the good and the bad together – which will triumph in this humorous yet scary pilgimage? Suitable for age 7 to adult, this is an exciting and imaginative story designed to be read aloud in schools, read alone, or in book groups, and includes discussion points. Thread and Thrum is available in bookshops and on Amazon but if you order through Jane, there is a slight saving, and more money goes to the charity.