Mary Hawkins attended Charlotte Mason College from 1979 to 1983 and studied BEd Education. Here she very kindly shares some of her fond memories and photographs. 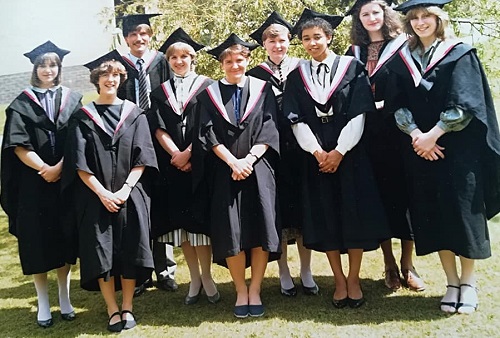 “Our year, the class of 1983, was significant in that we were the first to all graduate as BEd Hons students which took four years.  Until then, you could leave after 3 years with an ordinary degree if you chose.  Our degrees were all awarded from the University of Lancaster and we all studied education.   In addition, a number of mature students studied to convert their teaching certificate into a degree and I recall others studied under Colin Mortlock for their postgraduate outdoor education qualification.” 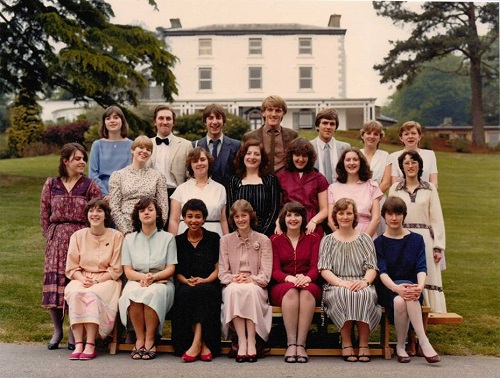 “For entertainment on campus I enjoyed attending the regular classical music concerts in the 'new' lecture theatre, I recall the pianist Peter Donohoe playing. I also enjoyed modern drama, such as ‘A day in the Death of Joe Egg' which was performed in the Barn Theatre.  There were other opportunities to travel to the Lancaster University campus to hear pop/rock musicians such as ‘Lindisfarne’ or ‘The Stranglers’. Back on campus we had various societies and clubs, such as the film society, winemaking society, caving club or christian union. There were also sports opportunities like hockey and football. We also had opportunities to join various groups open to the whole Ambleside community, such as the Ambleside Area Adventure Association and the Ambleside Singers.  Pubs and cafes in the local area were also popular with us students, particularly 'The Golden Rule', 'The Drunken Duck' and 'The Apple Pie'; also Zeffirelli's restaurant which has a small cinema attached.”

“Accommodation was in small hostels, some for girls only, some mixed.  In addition, an increasing number of students started to live out in rented accommodation around the town where, for a holiday area, rents were surprisingly cheap.” 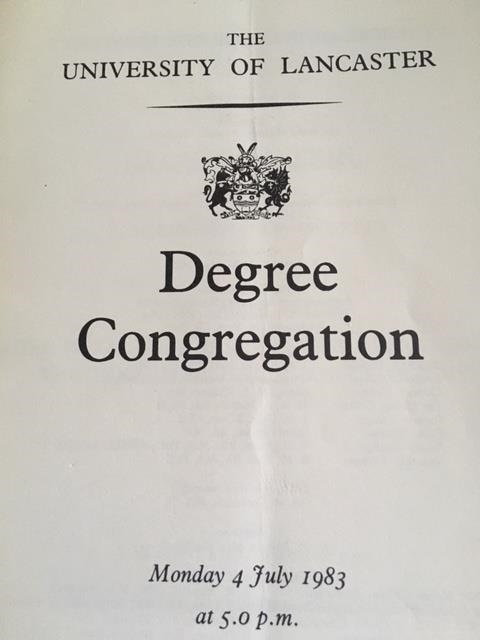 “As well as our two teaching practices, we used to spend one day a week in schools for the first two years, something which was unusual in other colleges at the time.  Our course was called 'BEd in Applied Education' as there was so much practical work as well as theory. Most of the lectures took place in the main building, in and around Scale How, with coffee breaks taken in the new extension, fondly referred to as the ‘Airport Lounge'. I remember there were always homemade biscuits available, the taste was out of this world, so I ate far too many!  A smaller number of lectures took place up at Kelsick, which required a long uphill walk, or a friend with a car!  Kelsick had a small refectory, where the food was individually prepared and so always tasted better than in the larger dining hall at Scale How.  We benefited from very small numbers in lectures, teaching groups, seminars and individual tutorials, this was one of the main advantages of attending a small college.”

Were you studying in Ambleside in the 1980s? Do you have more memories to share? We would love to hear from you. Email alumni@cumbria.ac.uk