I decided to study at Charlotte Mason as the motto was ‘For the Children’s sake’ – I wanted to be a caring teacher.

I remember we had to change into a skirt or dress for the evening meal and then we said grace in Latin. We had to sign in and out of our house if you went out in the evening and had to be back at 10pm! There were no men allowed in rooms (This was the 60s!)

I did games and sports. Miss Roberts was particularly kind to me, but we were a bit frightened of them all. This was an era of respect and doing as you were told.

My fondest memory of Charlotte Mason was the stunning scenery of the Lake District.

Going on expeditions and conquering various well known mountains like Coniston Old Man, it was all so beautiful. Revising for final exams in the grounds of Scale How with the scent of Azaleas, so intoxicating.

Charlotte Mason College influenced my life as it is here where I grew up, I became independent. Having no men at college was relaxing, no need to dress up or show off! Just drink in that heavenly place, no matter how many times I re-visit I can’t get the nostalgia, tugging of the heart strings out of my system.

Student life was liberating. To wake up each morning with fresh air and in the beautiful environment, what else can you ask for?

It was a bit like a girl’s boarding school, but I enjoyed it very much. In our free time we walked (even in the rain!) we climbed Helvelyn, we would picnic, walk to the Langdale Valley for afternoon tea or go to Kendal or Keswick on the bus.

Students in 1963 getting ready for their Hockey game. 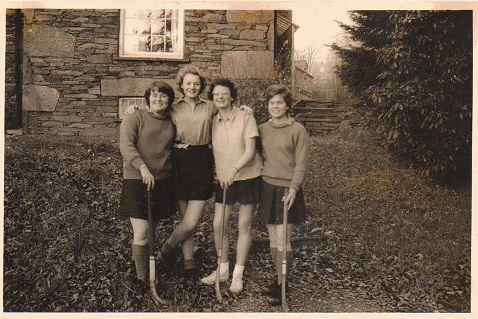 A bird's eye view of our Ambleside campus from 1963 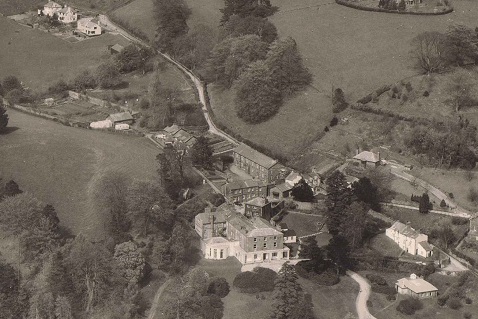 One particularly cold winter in the early 1960s Rydal Water froze over, allowing fun opportunities for skating for the Charlotte Mason students. 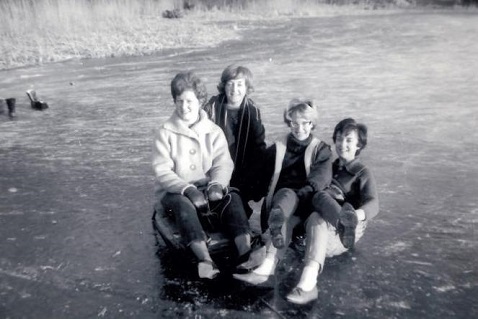 Student life was carefree and happy, many weekends were spent walking, for nights out we went to the Royal Oak.

We held dances occasionally and the social committee of which I was a member invited several male guests from a book with addresses, some names had ‘barred’ written by their name!

We played a prank one night where everyone sneaked out of the College one evening during the night and gathered on the playing field behind Fairfield, great fun for those days!